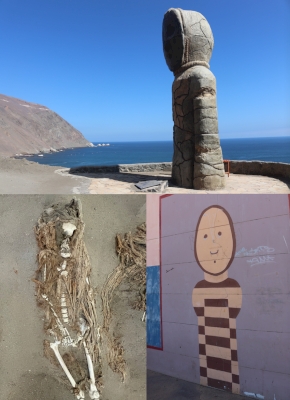 The property centers around the Chinchorro people who lived in the arid coastal area of the Atacama Desert (in northern Chile and southern Peru), from around 5000 BC to 1000 BC. They were marine hunters-gatherers and are known for having left behind the oldest know artificial mummification of bodies (predating the Egyptian mummies). The Chinchoro mummified all the dead, including children and even miscarried fetuses.Over the centuries, the mummification process complexified with dismembering and reassembling the bodies and the use of artificial clay face masks 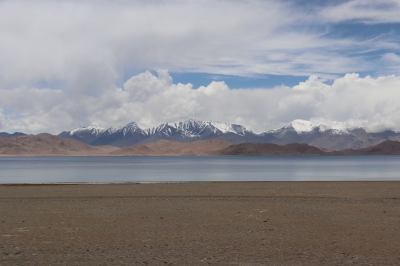 This propriety covers more than 2.5 million hectares in the east of Tajikistan, about 18% of the national territory, at the center of the so-called “Pamir Knot”, a meeting point of the highest mountain ranges on the Eurasian continent. It consists of high plateaux in the east and, to the west, rugged peaks, some of them over 7,000 meters high.

Visit to this propriety is difficult, because it is the remotest part of Tajikistan. Even if independent travel is possible, I would recommend to travel with a local guide or through a guided tour 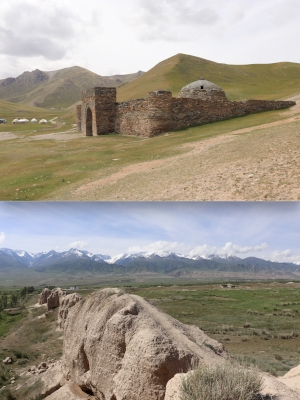 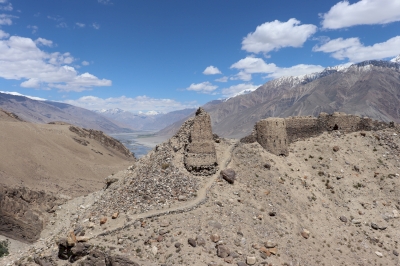 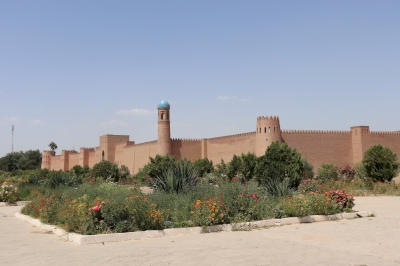