Ödön Lechner’s independent pre-modern architecture comprises five of his works in Hungary. He had an individual style, mixing western and eastern architecture with an eye for the vernacular tradition. He is seen as one of the early representatives of the Hungarian Secession movement (late 19th, early 20th century). One of the included works is the City Hall of Kecskemét, which he designed after being selected in a competition. 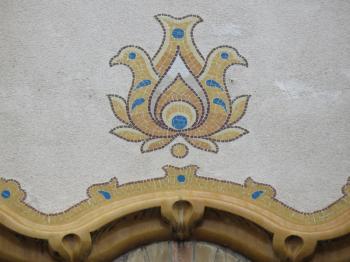