Mode of transportation: by foot from the Royal Portuguese Reading Room

Valongo Wharf carries important historical significance, and in the wake of the race protests and discussions in the US - my home country - in 2020, visiting the site was an emotional and touching experience in the context of slavery, Africans in the Americas, and issues of race and class.

It intrigues me that Valongo Wharf is the smallest WHS site (as of writing in Nov 2021) and among the short list of sites selected only on Criterion VI (despite the committee's recommendation to use VI in conjunction with others). Among the several other slavery and indentured servitude sites in the VI-only list, Valongo felt forgettable and less "monumental" (amongst the giants of Goree and Auschwitz) as a reminder of the human atrocities. I struggle to identify another Cultural Criterion OUV that would be fitting for Valongo Wharf.

My poor rating comes not as a criticism of Valongo's historical significance, but rather the opposite - for a country so heavily influenced and defined by centuries of slavery, I was disappointed that this was a standalone slavery WHS for Brazil. Sites such as Paraty/Ilha Grande and Salvador already prominently focus on its relation to slavery in Brazil. Furthermore, the site felt not well protected, and there was only a single placard detailing a few paragraphs of history on the site. Compounded with an equally confusing WHS of Rio de Janeiro (which frankly lacks highlights of "cultural landscape" but rather "natural landscape"), I'd be curious to know why the Rio de Janeiro WHS was not extended to include Valongo and the significance of slavery to Rio de Janeiro's cultural landscape. 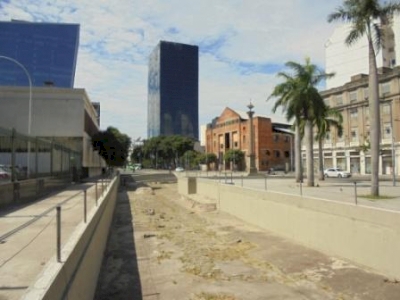 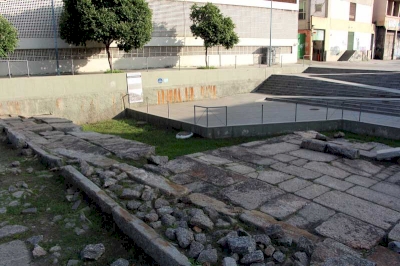 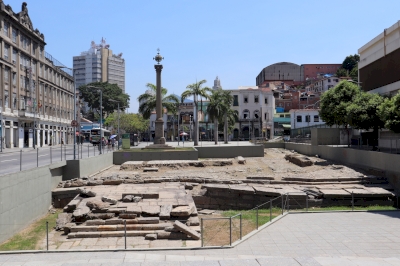 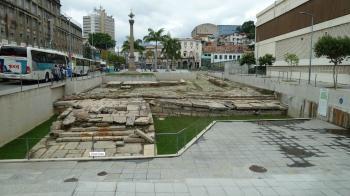