"Major Mining Sites of Wallonia" consists of four separate sites: Le Grand-Hornu, Bois-du-Luc, Bois du Cazier and the mine of Blegny. They represent coal mining in the 19th century, when Belgium was the 2nd most important industrial nation.

Le Grand-Hornu already is a pleasant surprise at first sight. It stands out as an architectural diamond in a poor looking neighbourhood and looks very well-maintained. This former mine complex now houses a couple of exhibition rooms, a restaurant and the Walloon Museum of Modern Art. Entrance was free today, as was the pretty good audio guide that is available in several languages. During the first minutes of the one hour tour the narrator of the guide already tells you: this is not really a visit to a mine: there's nothing left of the works underground. You come here to see the neoclassical buildings, modelled after Arc-et-Senans. Unfortunately I've never seen this French WHS, so I cannot compare how much they look alike (and if this prevents its Belgian counterpart to become a WHS also).

The main area of Grand-Hornu is an amazing oval square, surrounded by former ateliers, offices and a building that housed the steam machine. Most of the construction is made of brick. Henri De Gorge, the first owner, is honoured by a statue and a family museum on site. He also had 400 houses for workers built in a model town surrounding the site. They still are there, as are the broad cobbled streets. I then slowly finished my walk on the grounds and enjoying the rather perfect design of its buildings. From the descriptions at their joint website, I gather that the mine of Blegny is the only of the four that has not been dismantled. It was closed in the last quarter of the 20th century. It might be a clever choice of the Walloon authorities to put these four locations together - the sum here is probably better than the parts. There are already many mines and town planning sites on the WH List. 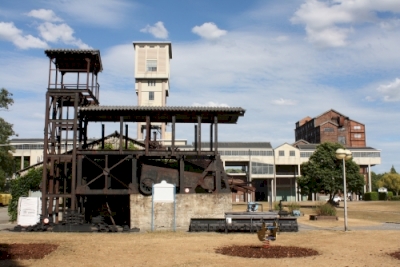 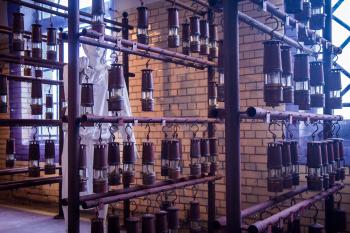 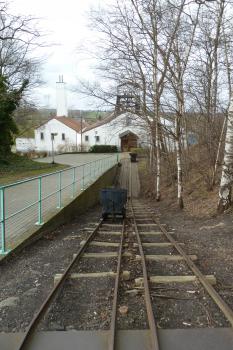 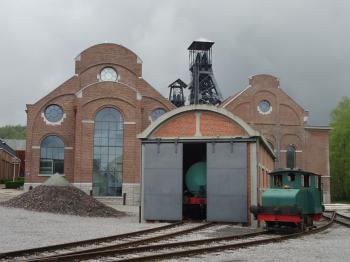 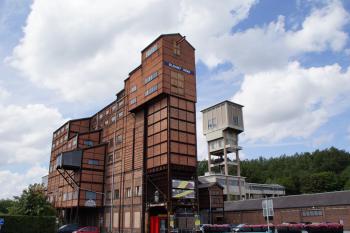