The Ancient City of Apollonia is a group of monuments from the Hellenistic, Roman and Byzantine periods in an attractive landscape. In Roman times Apollonia was one of the largest cities in the Adriatic. Its monastery shows a mix of western and eastern architectural traditions. Its grounds are home to the endangered Hermann's tortoise. 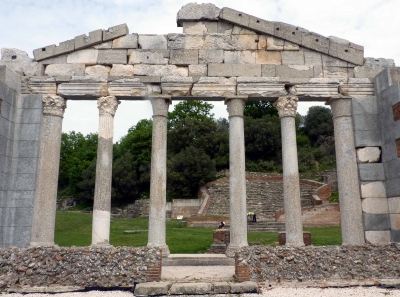 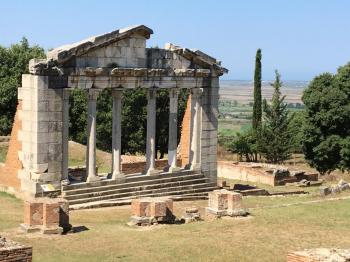