The Head Office and Garden of the Calouste Gulbenkian Foundation is an architectural complex designed in the 1960s and located in a landscape park to the north of Lisbon's city centre. The foundation was established on the last will of the oil magnate Calouste Gulbenkian who owned one of the largest private collections of ancient and classical art in the world. The headquarters in Lisbon includes the administration, two museums, a library, and halls for conferences and concerts. 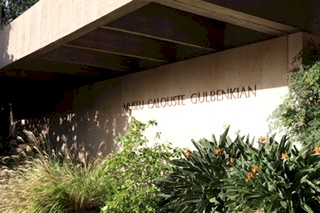 October 2020 - on our 3rd day in Lisbon we made a small trip by tram to see the other tentative sight of Aguas livres and walked all the way to the Gulbenkian Museum. The museum was already about to close, so we probably missed the most important part of the nomination. But we stepped into the headquarters for a moment. Nice modern architecture somewhere between Frank Lloyd Wright and Mies van der Rohe. The Garden has many nice elements and spots to relax. Lot of bamboo, ponds and old trees. All in all I believe though, that there are many more significant museums and especially gardens that would deserve Whs status. At least that way we got to see this. 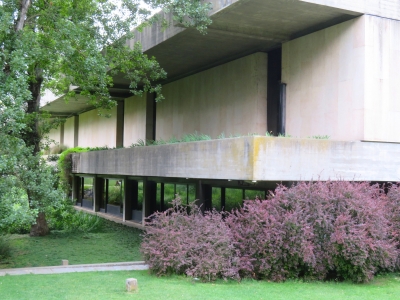 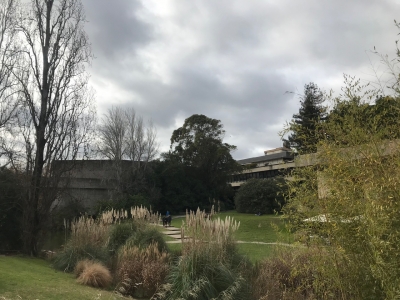