The Jewish Cemetery of Altona Königstrasse. Sephardic Sepulchral Culture of the 17th and 18th century between Europe and the Caribbean is part of the Tentative list of Germany in order to qualify for inclusion in the World Heritage List.

The Jewish cemetery in Altona Königstraße was laid out in 1611 and is considered the oldest surviving Sephardic cemetery. Sephardim is the name for Jews from the Iberian Peninsula who were expelled in the late 15th century and settled in the Ottoman Empire, Northern Africa and Northern Europe. The cemetery in Altona contains about 8000 gravestones of both European Jewish cultures, Sephardim and Ashkenazi. The graves differ: the Sephardic gravestones are lying slabs or tent-shaped stones, the Ashkenazi ones stand upright. 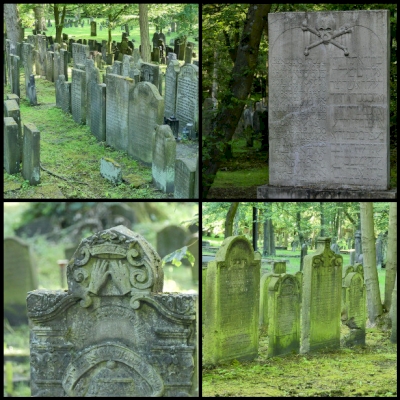 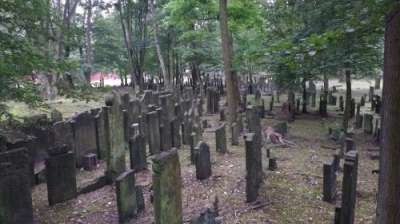 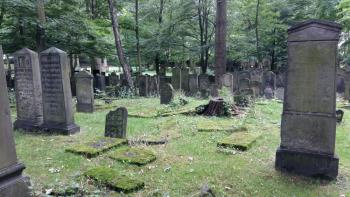 Unesco Website: The Jewish Cemetery of Altona Königstrasse. Sephardic Sepulchral Culture of the 17th and 18th century between Europe and the Caribbean

The Jewish Cemetery of Altona Königstrasse. Sephardic Sepulchral Culture of the 17th and 18th century between Europe and the Caribbean (T)