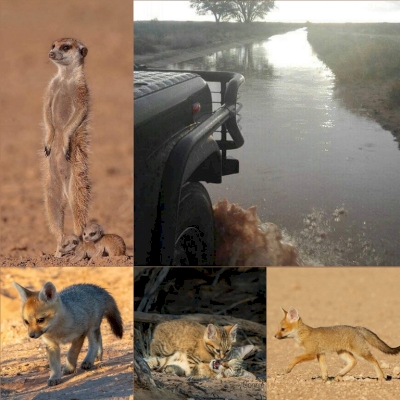 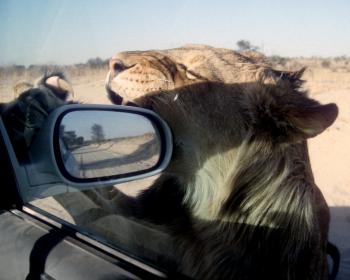 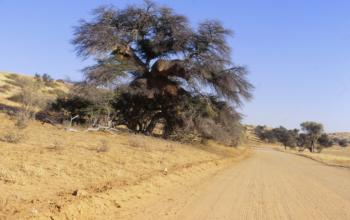 Hunter-gatherers: The ǂKhomani Cultural Landscape is uniquely expressive of the hunting and gathering way of life practised by the ancestors of all modern human beings; so are the simple, yet highly sophisticated technologies which they used to exploit scarce resources such as water, find plant foods in an extremely hostile environment, and deal with natural phenomena such as drought and predators. (official description)