The Lofoten Islands lie north of the Polar Circle in the region of Nordland, which is topographically and biologically varied with islands with precipitous birdcliffs fringed by a narrow strandflat, sand dunes and bouldery beaches. Geologically the area belongs to the Lofoten Eruptive Province and consists chiefly of Precambrian rocks, the rocky shores are the principal type of shore in this region. Since pre-viking time the Lofoten islands have been and still are the centre for the Norwegian cod-fisheries. The area was settled very early and contains many unique cultural monuments. 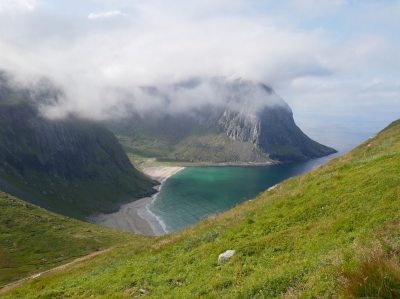 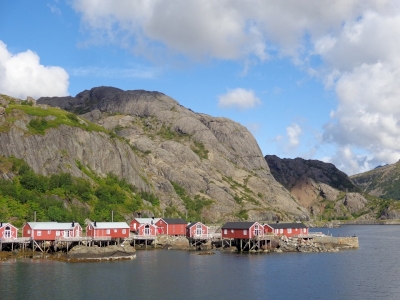