The Memorial of Chatam Sófer is a former Jewish cemetery in Bratislava, and now the burial place and memorial of Moses Sofer a prominent orthodox rabbi from the 19th century. During WWII the rabbinical graves such as his were saved. A modern memorial was added in 2002. 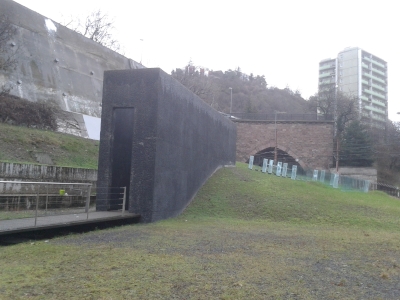 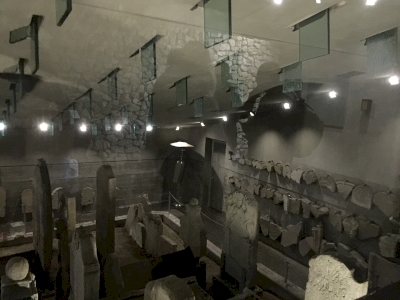