The Volcanoes of Kamchatka are one of the most outstanding examples of volcanic regions in the world.

The Kamchatka River and the surrounding Central Valley are flanked by large volcanic ranges, containing around 160 volcanoes, 29 of them still active. The peninsula has perhaps the highest density of volcanos and associated volcanic phenomena in the world, with 19 active volcanos being included. 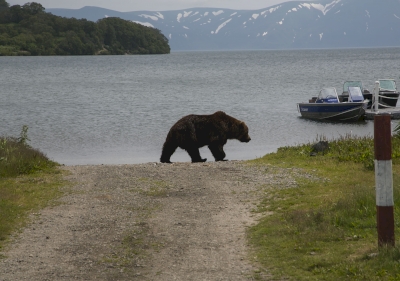 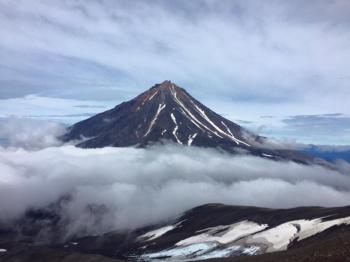 Klyuchevskaya Sopka: Climbers killed during a fall on Russian volcano (2022.09.04)

Inscribed on all 4 Natural criteria
Extended: 2001: To include Kluchevskoy Nature Park