The Mid-Atlantic Ridge is a volcanic mountain range on the deep-sea plain of the Atlantic Ocean that stretches more than 16,000 km from the Arctic to the Antarctica. The Mid-Atlantic Ridge has developed at the juncture of three tectonic plates and is the longest mountain ridge on earth, with more than 90% of its length under water. The property comprises the 9 inhabited islands of the Azores archipelago, all the smaller islets, the territorial waters and the geological platform of the Azores including several seamount areas. 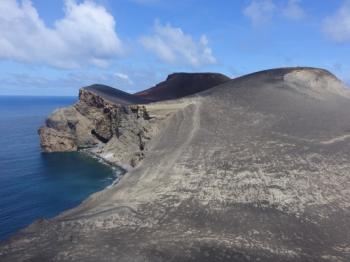 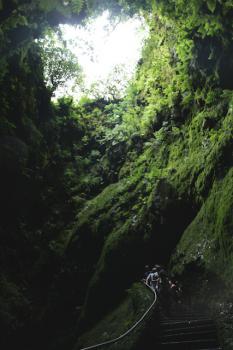