The Cultural Landscape of the Benedictine Settlements in Medieval Italy is a series of eight medieval Benedictine settlements, scattered along the Italian peninsula. They constitute the highest and more representative material evidence of Benedictine monasticism, a cultural phenomenon that was born on the Italian peninsula and spread throughout medieval Europe. Two of the complexes are directly connected with the life of St Benedict: the Subiaco Benedictine Complex, where he spent three years as a hermit, and the Montecassino Complex, that was founded by St Benedict himself and was where he wrote his Rule. 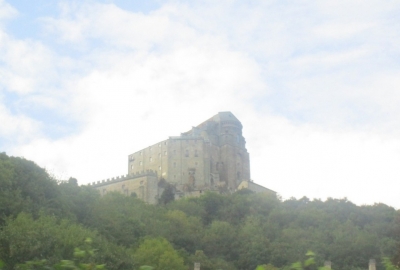