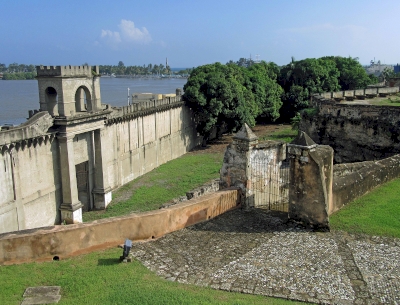 One of the best parts about travel is learning history from other perspectives. In US history books, Sir Francis Drake is generally viewed favorably for his role as an explorer and a privateer for the Crown; in the Spanish-speaking world, however, he was seen as a pirate and a scourge, raiding Spanish galleons, sacking towns, and ultimately defeating the Spanish Armada. This viewpoint was abundantly clear in the Museum of the Royal Houses when I visited Santo Domingo last October, and for good reason: in 1586 Drake captured the city and set a ransom to be paid by Spain. As an added incentive, Drake began demolishing and setting fire to parts of Santo Domingo until the ransom was ultimately paid 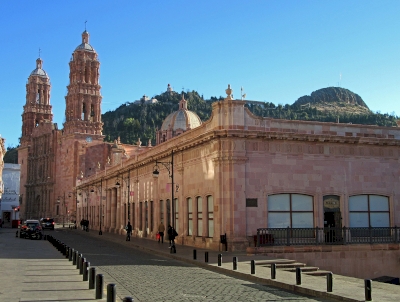 The Historic Centre of Zacatecas was a delight, and the highlight of my November trip through central Mexico. Zacatecas takes a bit of planning to reach, but it was well worth the six hour detour from the cluster of World Heritage Sites near Querétaro.

Silver mines put Zacatecas on the map, and funded the rich Baroque architecture seen in the stunning cathedral, as well the Temple of Santo Domingo and the Governor's Palace in the Plaza de Armas. Early in its history, the mines also brought missionaries traveling along the Camino Real, such as the Franciscans, who founded the former San Francisco convent (site of one of two World Heritage Site plaques I found in the historic center), and the Augustinians, who founded the Temple of San Agustin. On my one day in Zacatecas, I spent a couple early hours visiting the churches that were open and admiring the architecture, and then strolling the relatively quiet streets (likely because it was Revolution Day, one of Mexico's public holidays) 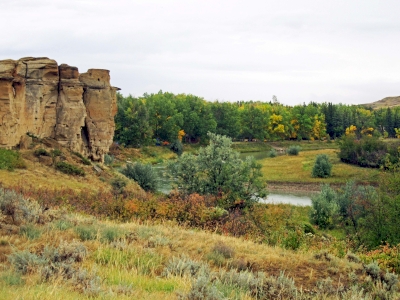 Duly vaccinated and tested, I made my first foray out of the country last Saturday on a day trip to
Writing-on-Stone / Áísínai’pi, the only World Heritage Site in southern Alberta that I had not yet visited. As has been noted, Writing-on-Stone has similarities to Dinosaur Provincial Park, but its inscription is cultural versus natural, and is very much based on the significance of the landscape to the Blackfoot people.

As can be easily inferred from the title of this [...] 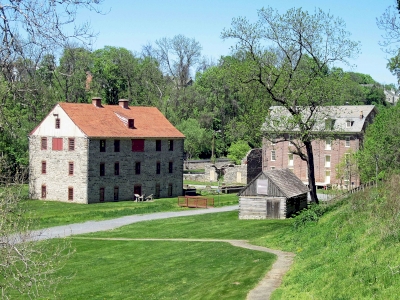 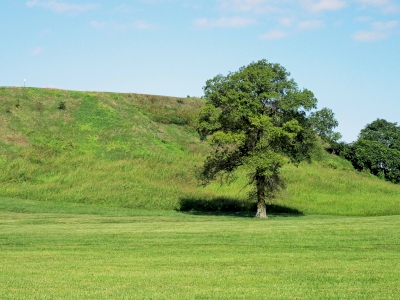 It's rather striking to compare and contrast the first two US World Heritage Sites dedicated to pre-Columbian North American civilizations. Mesa Verde, in the American Southwest, retains impressive adobe structures built into cliffsides, where Pueblo civilizations would live while farming on the fields above. Cahokia Mounds, on the other hand, retains only earthen mounds left behind from what was once the most advanced civilization north of Mexico. Mesa Verde was built in brick and stone, while structures at Cahokia Mounds were made of wood, which did not last through the centuries. Mesa Verde had the advantage of protection from the US federal government as early as the late 19th century