Mount Vernon is part of the Tentative list of United States of America in order to qualify for inclusion in the World Heritage List.

Mount Vernon is an example of an 18th century American south cultural landscape that is one of the most preserved examples of its time. Mount Vernon was home to the first President of the United States, George Washington, and consists of a Virginia plantation that was reliant on hundreds of enslaved workers. The property includes buildings constructed in the Colonial Revival style, as well as gardens, farms, and paths demonstrating landscape design in the American south. 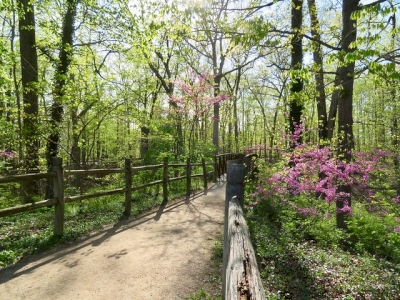