Les Plages du Débarquement in the Normandy are an associative cultural landscape that symbolize the solidarity efforts of the allied nations to liberate Europe from the Nazi occupation. The property comprises all five beaches on which the landing operations on 6 June 1944 took place, including the underwater areas off the beaches. It further includes the Winston Churchill artificial harbour and other underwater remains that illustrate the logistical efforts of the allied nations, as well as two coastal fortifications that were parts of the German Atlantic wall. 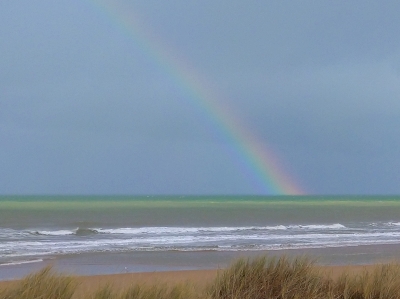 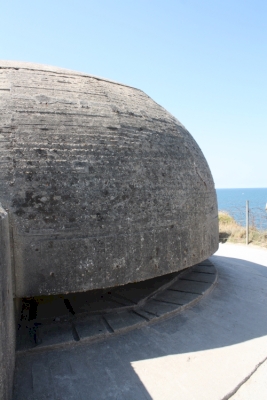 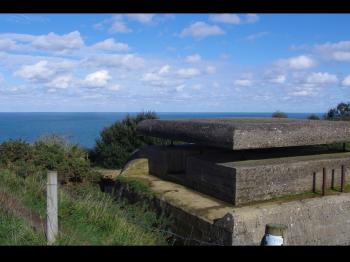 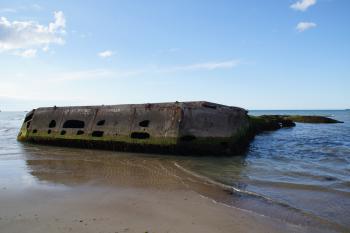