Sharjah: the Gate to Trucial States is part of the Tentative list of United Arab Emirates in order to qualify for inclusion in the World Heritage List.

Sharjah’s sea- and air-port made it the gateway to the Trucial States, the predecessor to the UAE. Its heritage dates mainly from the 19th and 20th centuries. During the British period it was an important air station on the way to India. 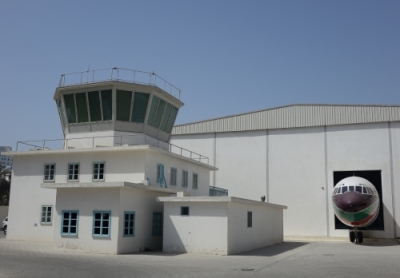