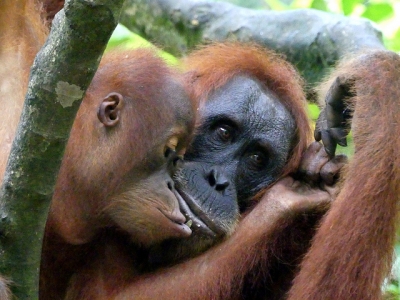 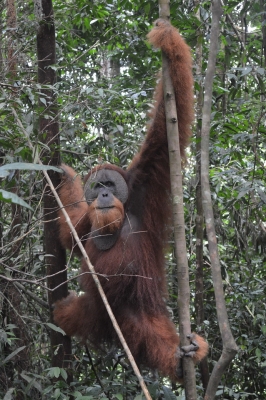 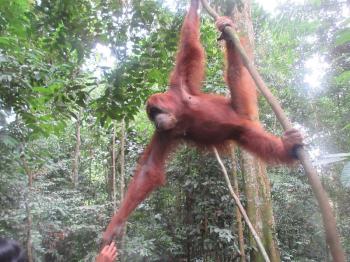 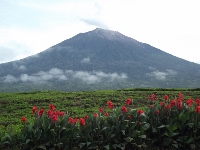 Poaching: "A combination of economic and social issues, combined with improved accessibility has intensified poaching of wildlife, in particular of elephants, tigers and rhinoceroses"