Mount Arbel is a rock massif with high cliffs in Lower Galilee close to the Sea of Galilee. It is protected as a nature reserve. Mount Arbel is also the location of a historic cave fortress and the ruins of an ancient synagogue. This mixed site also includes two locations nearby, Nebe Shueb and the Horns of Hittim. Nebe Shueb is a Druze shrine that is traditionally identified as the tomb of the biblical figure of Jethro. The Horns of Hittim is the supposed site of a crucial battle between the Crusaders and the Arabs in 1187. 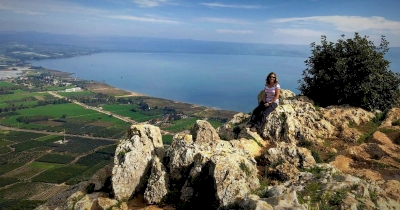 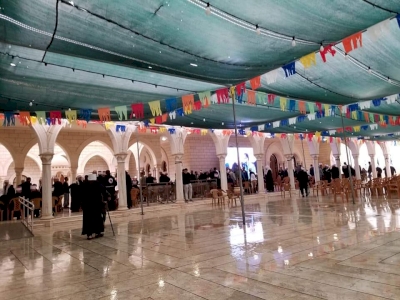