20th century Casablanca shows architectural and urban planning influences from the Maghreb, Europe and America. The town was built entirely in the 20th century and used innovative architectural elements from modern architecture such as reinforced concrete and the addition of elevators. It has a number of Art Deco buildings. 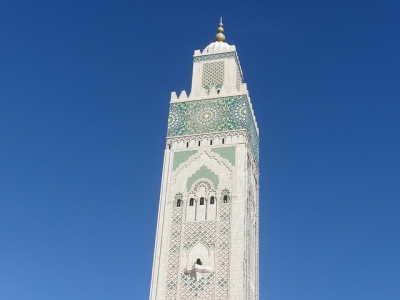 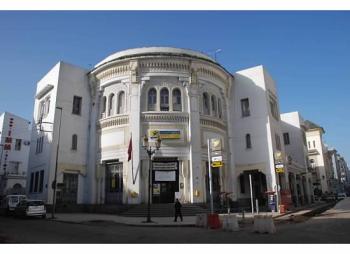