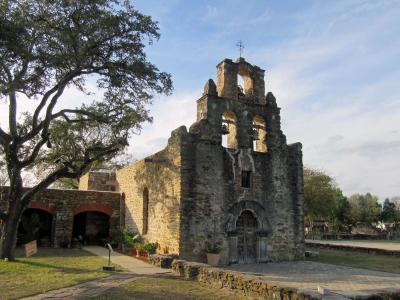 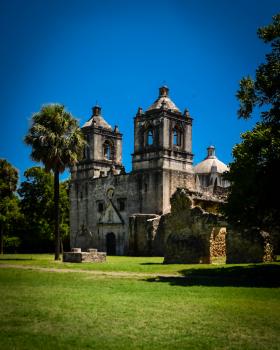 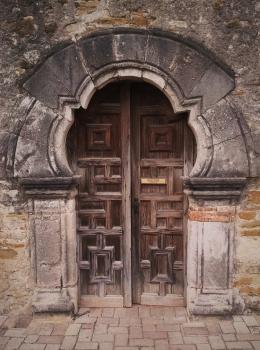 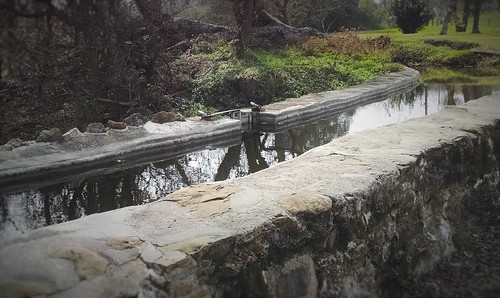 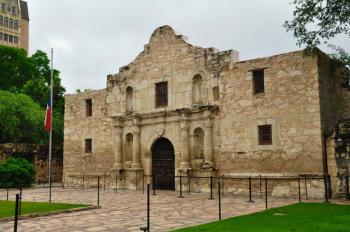 A controversial master plan for The Alamo causes debate among architects and the public alike (2017.05.03)

Built or owned by Spanish: Founded by Spanish missionaries
One million visitors or more: Alamo: roughly 2 million (source 2014)
Location for a classic movie: The Alamo (1960): an American historical epic film about the 1836 Battle of the Alamo produced and directed by John Wayne and starring Wayne as Davy Crockett
On Coins: America the Beautiful Quarters, 2019