The Pharaonic temples in Upper Egypt comprise the temples of Dendera, Esna, Edfu and Kom Ombo. They were all built during the dynasty of the Ptolemies and the Roman period (304 BC – 395 AD) and are reasonably well-preserved. 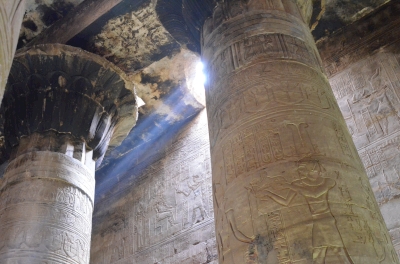 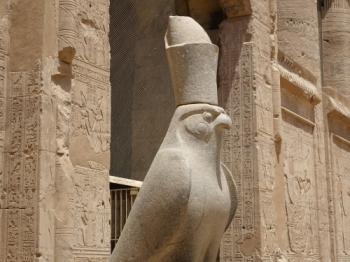 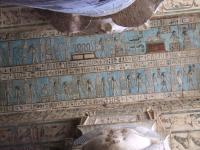