I am a big fan of UNESCO sites, but until now I was only in 100 objectives... 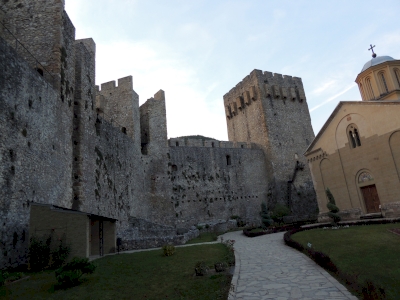 At the beginning of the 15th century, Serbian king Stefan Lazarevic builds the proud work in the Despotovac area.Outside is a fortress; inside a monastery. It was called Resava, from the neighbour-river, but now we find on the maps with name Manasija, dedication of the Holy Trinity.Perhaps the inclination towards the world of weapons convinced the despot (nobility title received from Byzantium) to raise walls to the sky, with square towers, many of them lose their numbers, and before they ditch as a double defensive measure. But surely his care for the country made him leave in the interior of the church the wonderful frescoes in his own style (the Morava school): biblical scenes, but also holy warriors, of which the first despot even has honor

Cultural landscape of Bač and its surroundings (T)

Bac - what phonetic consonance best suited this place steeped in history, surrounded by a world of waters. There are lakes, but also a river.It is almost the border of Vojvodina, a stone's throw from the Karadordevo Reservation. The muddy soil has attracted the man of ancient times here, taking him practically from the middle of nature.It is practically the area of ​​millennial symbiosis that we can call agricultural archeology - it is so bidding to expose to the viewer the diversity of tools and storage vessels from the darkness of history until relatively new times.The granary between the waters has thus sustained populations that have prospered, no matter how they were called the masters of the place 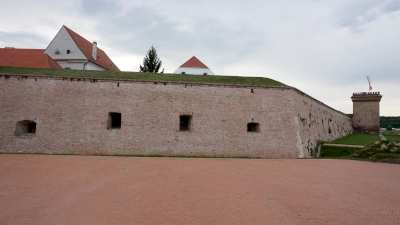 From immemorial times, the Danube (the dust-free road) represented the border offered by nature somewhat difficult to cross.The meanders that make up the current water border of Serbia from Croatia receive a major hydraulic inflow from Drava, another blue line that supports naval traffic, but not large ones.It is precisely in this zone of merging the gentle waters of the Drave in the Danube that it is unsettled, it is the historical city of Osijec, a Neolithic preserve of various vestiges.Rome installs its legion here, fixing with the colony the imperial borders now defended by the cohorts Alpinorum and Hispanorum - the name given to the settlement being Mursa 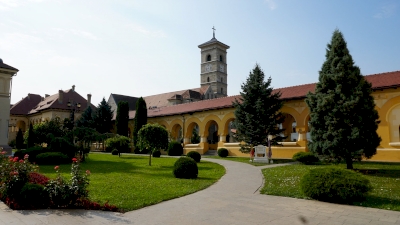 Alba was a Neolithic settlement, testimonies are vestiges of the Bronze Age. Later, in the Iron one, a primal-fortress rised, and after a Dacian settlement that remained in history under the name of Apoulon.The colonization followed, with the Imperial settlements establishing the camp of the Gemina Legion, and thus appear the first forts (located on strategic routes) that form Apulum, shortly after the conquest.It is the 13th legion, on the known edge of the Empire, so it deserves to advance its headquarters to the rank of Municipium ( Marcus Aurelius) and the laurels come during the time of Commodus, when the Colony is made 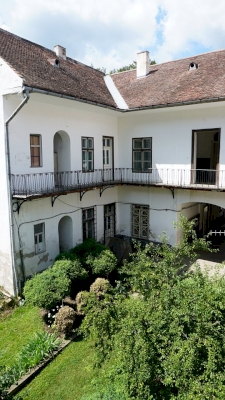