The Romanesque Cultural Enclave comprises three bulwark fortifications in the Spanish-Portuguese border area to the west of Salamanca. The fortresses were built between the end of the 16th century and the end of the 18th century. The proposal includes the fortified town of Ciudad Rodrigo, the Fort de la Concepcion, and the extended medieval defences at San Felices de los Gallegos. 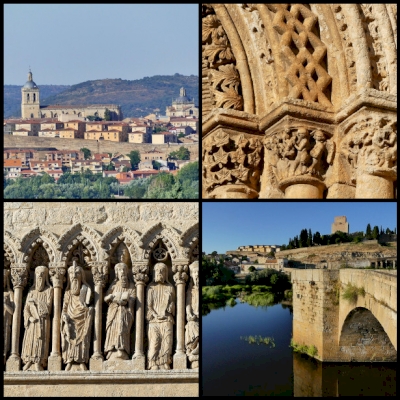