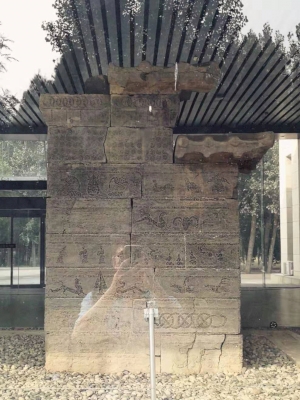 This is a site that I really enjoyed exploring. It’s not difficult to check out all the inscribed sites, and Mount Songshan has a lot to offer: landscape, religions, architecture... Again I’ll only make comments complementary to previous reviews. Sites are mentioned in chronological order. 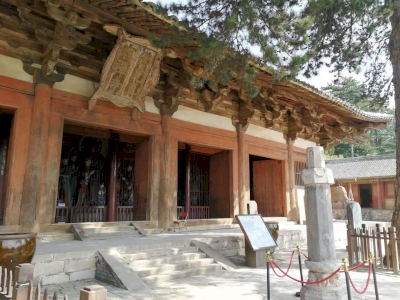 A lot has been said about the Taihuai Buddhist architectural complex, but one’s Mount Wutai experience could not possibly be complete without paying a visit to the magnificent Great East Hall of the Foguang Temple, the third oldest timber structure in China and the finest of its kind.

The Foguang Temple was first established during the Northern Wei Dynasty in the 5th century, but the existing Great East Hall dates back to 857 AD, when it was rebuilt after the Great Anti-Buddhist Persecution ordered by Emperor Wuzong of the Tang Dynasty in 845 AD. Due to its rural and arid location, the temple kept intact and remained hidden in plain sight, not to be rediscovered until 1937. The Great East Hall is the best living example of Tang-style wooden structure in all of China, easily noticeable through its imposing hipped roof and huge columns with Dougong (interlocking wooden brackets) 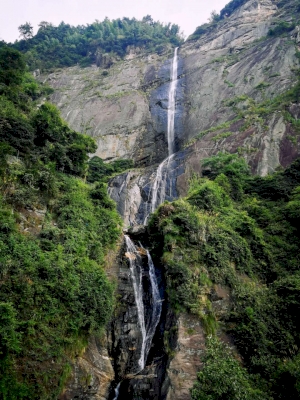 Time for my first review! I didn’t start writing my own reviews because a lot has been told about most of the WHSs by fellow WH lovers, and there’s really not much to add. Great job, guys! However, judging from the only reviews on Lushan by Els and Stanislaw, I suspect that most people might have missed the highlights of this site, and feel obliged to share my experience with it. Hopefully it will give you an alternative perspective of this great mountain that has become an integral part of Chinese culture over 2,000 years of history.