Sarlat is a small town in the Dordogne department whose well-preserved medieval townscape dates back to the 13th to 16th centuries. The historic old town, built around the Cathedral Saint-Sacerdos, includes buildings from the Middle Ages, the Renaissance and the Baroque. The old town of Sarlat was extensively restored in the 1960s and is considered a prime example of the 'resurrection' of a historic town centre and its transformation into a tourist hotspot. 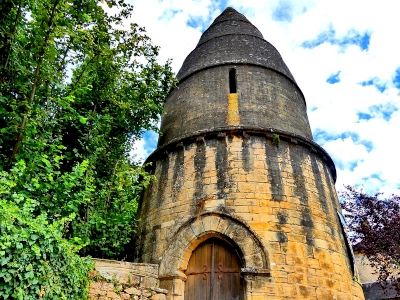 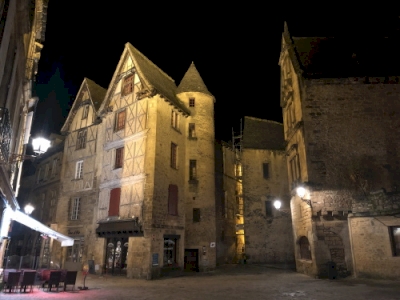 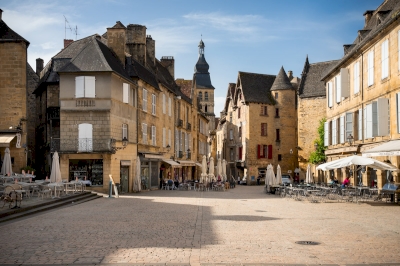 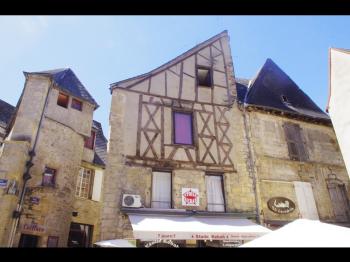