From the North of England, became interested in World Heritage Sites just before all international travel was banned in early 2020 - what luck! 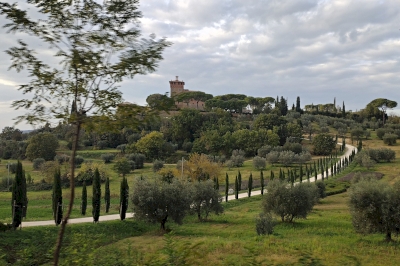 Can I tick off this site? A philosophical question I’m sure every World Heritage traveller has asked themselves at some point. For myself and Val d’Orcia, I would say technically yes although with some heavy asterisks. On a coach tour from Rome, we first stopped in Montepulciano, which is outside the core zone but offers a view of the idyllic Tuscan countryside. Well, it should but it was foggy when I visited so no luck there. From there we went to lunch, again outside the inscribed area, and finally to Pienza. The drive there certainly passed through Val d’Orcia and there were some good views from the coach (see picture attached) but I would always prefer to set foot in the site where possible 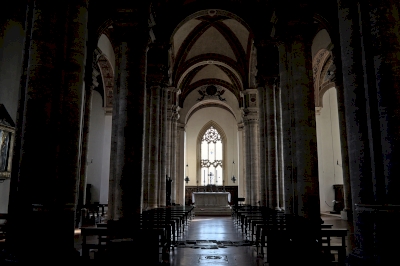 Having sworn off guided coach tours after a poor experience in Poland, I somehow had lapse in judgement and ended up booking myself on one from Rome up to Tuscany for the day. “There’s no easy way to get to Pienza without public transport”, I thought, how bad could it be? In all honesty, not too bad at all although the day was clearly aimed at tourists looking to experience some Tuscan cuisine and culture rather than appreciate some Outstanding Universal Value and obsessively tick off another site on a somewhat arbitrary list. As such, we spent 1.5 hours in Montepulciano, which is a delightful village but tantalising just outside the core zone of Val d’Orcia, then 1 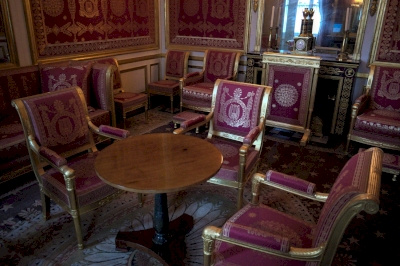 Having already been to Versailles and the apartments of Napoleon III in the Louvre earlier that week, palace fatigue for my week in Paris was starting to set in as I departed from Gare du Lyon on the train to Fontainebleau-Avon station. There were regular buses but I opted for the slow route, walking ~3 km through some unremarkable French suburbs alongside the railway viaduct to the entrance to the park to the east of the palace. This is part of the core zone already but there is a tentative extension to cover more parkland and the surround forests, appropriate given Fontainebleau started life as a royal hunting lodge, although the large game animals are long gone. I did not venture further out into the woods so cannot comment on the validity of that extension 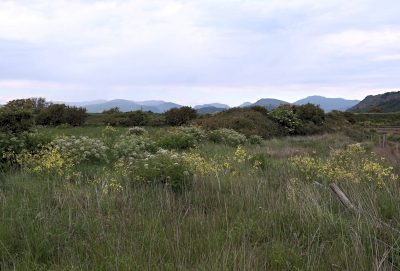 The Lake District is a place of superlatives for England – it’s biggest and most visited national park, it’s tallest mountain (Scafell Pike), it’s deepest lake (Wastwater), it’s largest lake by surface area (Windermere), and it’s wettest inhabited place (Seathwaite). The World Heritage Site, inscribed in 2017, is contiguous with the borders of the much older national park, which was established in 1951. If the phrase ‘national park’ gives images of untamed wilderness, think again as the Lakes have been a popular tourist destination since the 18th Century and so a significant amount of infrastructure is in place to support all these visitors 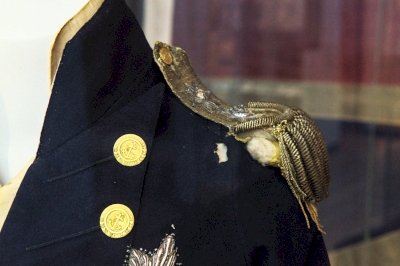 I have been to Greenwich twice now and greatly enjoyed both visits. It is readily accessible from two of London’s other WHS and, appropriately for a maritime site, the quickest way from Westminster to Greenwich is often using the river bus along the Thames. It is also a short jaunt on the Docklands Light Railway (DLR) from the Tower Gateway station, near the Tower of London, to Cutty Sark station, which lies just outside the core zone. The railway line travels beneath the towering skyscrapers of Canary Wharf, for many years the tallest in the UK, and the Georgian elegance of Greenwich is an intriguing clash to the giant pillars of steel and glass across the river. There is a foot tunnel under the river linking both sides that was opened in 1902 and is still operational