The Routes of Santiago de Compostela in Portugal or Caminho Português is the Portuguese part of the Camino de Santiago pilgrimage routes. It comprises six routes and two extensions to the south, starting in Lisbon or Porto. In total, this road network extends over more than 2000 kilometres. 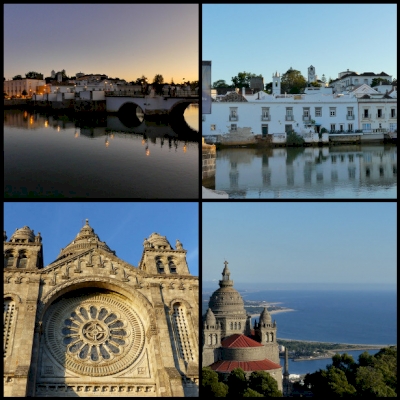 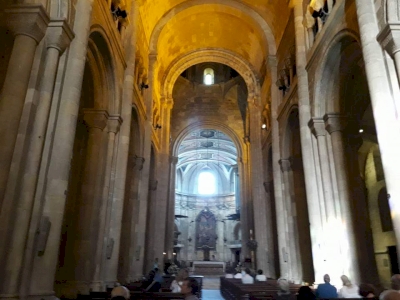