Route of Magellan is part of the Tentative list of Portugal in order to qualify for inclusion in the World Heritage List.

The Route of Magellan is the sea route taken by the first circumnavigation around the world at the beginning of the 16th century. Ferdinand Magellan and his crew discovered the Strait of Magellan on this expedition and were the first Europeans to cross the Pacific Ocean. The locations included in the Magellan Route are in Portugal, Spain, Cabo Verde, South America, and Southeast Asia. 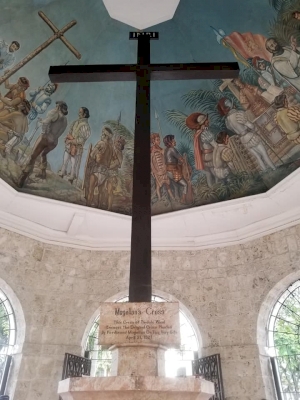 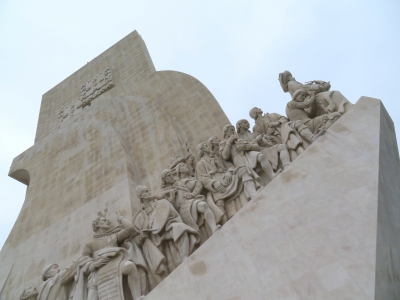