The city of Bergamo has been part of the Tentative list of Italy.

The City of Bergamo has been organised in a bi-polar structure dating back to Roman times. Up on the hills is the Città Alta (Upper Town), which is the true "city", while down below is the Città Bassa (Lower Town), or "suburbia", which has become the modern city centre. The two parts are separated, both physically and symbolically, by the powerful Venetian Walls. 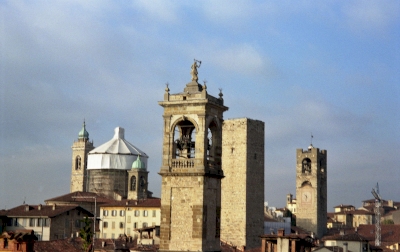 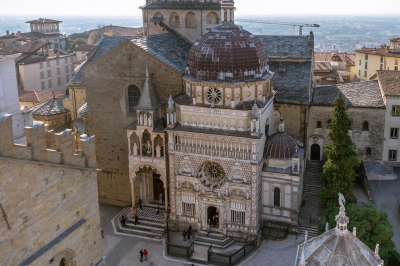