Coron Island is dominated by Permian karst landscape with spectacular rock formations surrounding beautiful lagoons and 11 crystal clear turquoise lakes, of which 3 have underground connection to the sea. Rare flora and fauna, including swiftlets famed for its edible bird’s nest inhabit the rocky cliffs while coastal areas are covered by mangrove forest and the forested hills is home to the endemic Philippine cockatoo. The island is the ancestral domain of the Tagbanua, who considers the lakes sacred and whose livelihood include maintaining and collecting the bird’s nest. 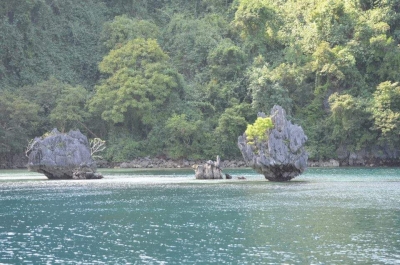 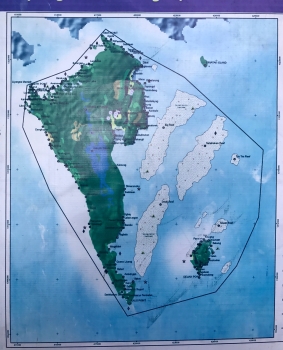