The historic town of Zabid is renowned for its domestic and military architecture, and its Islamic university attracting students from far. In the 13th to 15th centuries it was also the capital of Yemen.

Zabid was established in 631 and further developed in the 8th century with fortifications, the Great Mosque and a network of canals. The current town has 86 mosques, with madrasas attached. The defensive fabric is manifested in its wall remains, watchtowers and citadel. 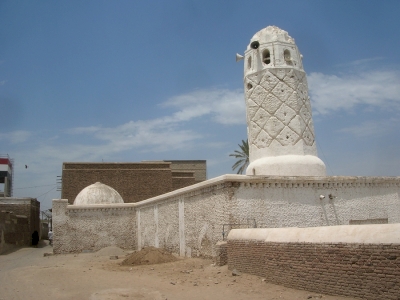 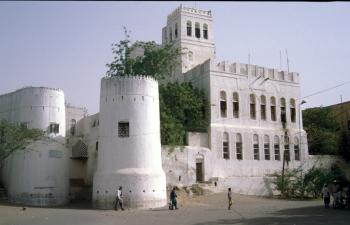 UNESCO has given Yemeni authorities two more years (a last chance) before it begins procedures to remove the city of Zabid from UNESCO's World Heritage List. It issued the threat as the government has failed to prevent human activity from changing the historical character of the monuments and houses in these areas. (2007.05.06)

Located in a Former Capital: Zabid was the capital of Yemen from the 13th to the 15th century
Ottoman Empire