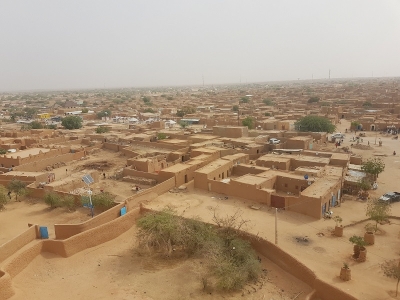 Fears for historic city of Agadez as flooding continues (18.08.18)