Evolution of Temple Architecture - Aihole-Badami- Pattadakal is part of the Tentative list of India in order to qualify for inclusion in the World Heritage List. It is a proposed extension of Pattadakal WHS.

At Badami and Aihole the prototypes of free-standing temples and rock-cut shrines were developed, which later matured in Pattadakal. These Hindu temples (16 groups of monuments) date from the eastern Chalukya Dynasty (6th-8th century). 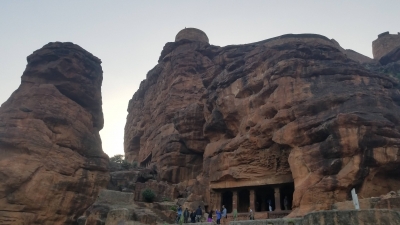 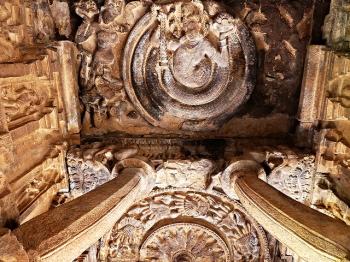