Shudao, the ancient road system connecting Central and mountainous Southwest China for more than 2,300 years, is featured by its paths wriggling in the precipitous mountains in Northern Sichuan. Over millennia, ShuDao linked China’s two major civilizations: Yangtze Civilization in South and Yellow River Civilization in North. The property contains a combination of spectacular natural landscapes of karst, Danxia, graben basin, and anticline landforms. The area has been recognised as a key area for biodiversity conservation. 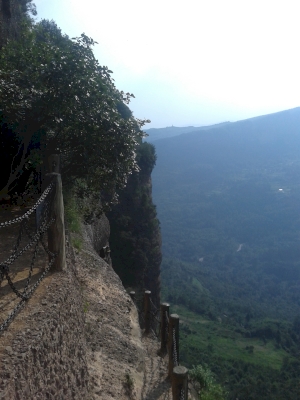