The Hospital of Our Lady with the Rose was a hospital for the poor, dating from the 13th century. It has its origins as a charitable cause by the Flemish nobility. From the late 18th century ownership was transferred to the city and focus was transferred to patients from the local mines. 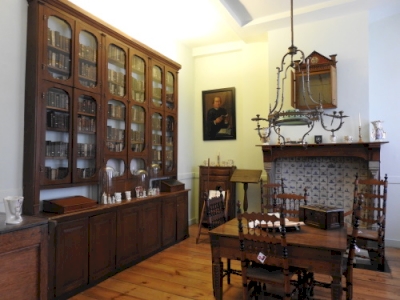 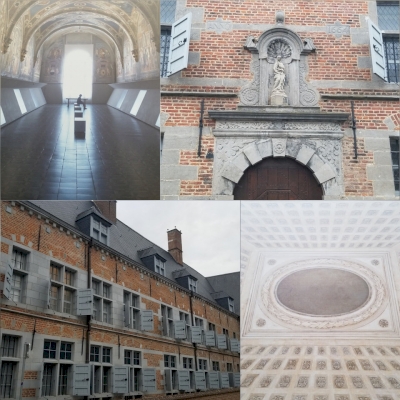