Silk Roads: Fergana-Syrdarya Corridor is part of the Tentative list of Kazakhstan in order to qualify for inclusion in the World Heritage List.

Silk Roads: Fergana-Syrdarya Corridor comprises 9 archeological sites in a desert region. Irrigation systems were built to allow for agriculture. It also includes the ruins of the early cities of Otrar and Turkistan (Iasy). 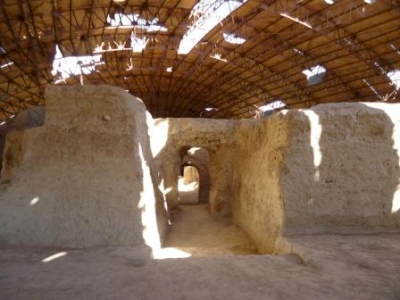