The mountain fortresses in central Korea have unique defensive systems, which make the best use of their topography and demonstrate distinctive technique in construction throughout the ages. In particular, it allows us to investigate the interaction between the culture that prospered in central Korea and neighboring cultures such as the southernmost site of the Goguryeo Kingdom. 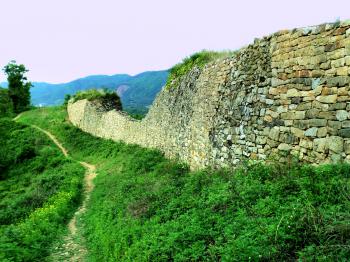 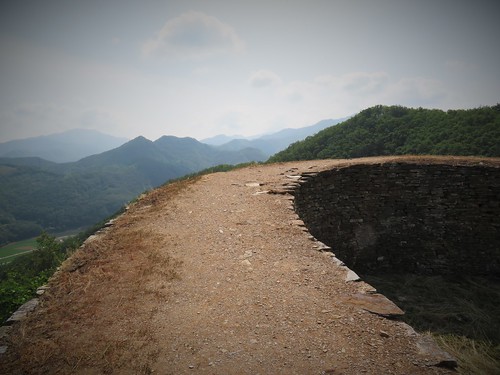