The Zandiyeh Ensemble comprises the former royal district of Shiraz, the capital of Persia during the Zand dynasty from 1750 until 1800. It includes a bath, mosque, garden, law court, water reservoir, caravansarai and square.

Map of The Zandiyeh Ensemble 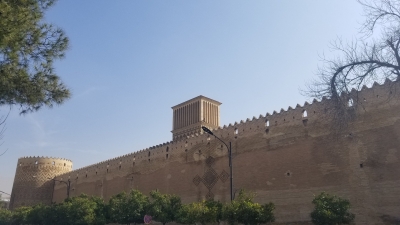