The Slavonic Fortified Settlement at Mikulcice and the Church of St.Margaret at Kopčani reprsent the West-Slavonic state of the early Middle Ages. Excavations at Mikulcice unearthed the remnants of twelve churches, a palace, and more than 2,500 graves. Kopčany was part of the agglomeration of Mikulčice, an important center and possibly the capital of Great Moravia.

Map of Sites of Great Moravia 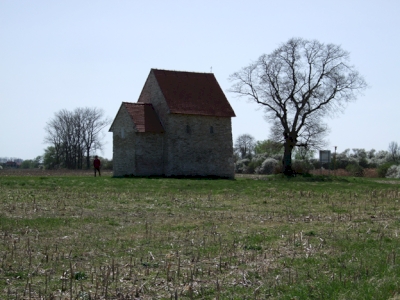 updates 2021: After two unsuccessful attempts, the state parties are working on the upgraded nomination. It should include not only Mikulčice settlement and Kopčany church, but also other sites of Great Moravia such as Pohansko, which is already part of Lednice-Valtice WHS. Thus, it follows the crazy trend of serial nominations with double-inscriptions. We will see in the near future... 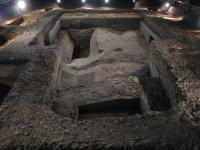