The Rostov Kremlin is an architectural ensemble of four complexes, built during the 16th - 17th centuries. It was the residence of the Metropolitan Bishop of the Rostov diocese. It consists of the Metropolitan's Court; the Cathedral Court; the Metropolitan Garden and the Stable Yard. The area is enclosed by high fortress walls with 11 towers. The interior of the cathedral and some of the other churches are decorated with paintings. 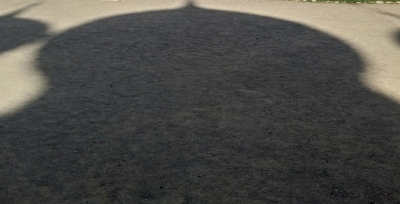 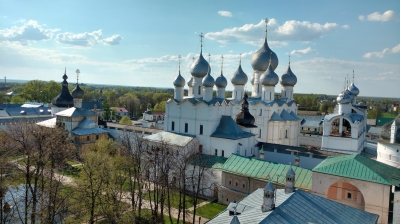