Historic Centre of Parma has been part of the Tentative list of Italy.

The Historic Centre of Parma is a city located in the Po Valley, first founded a Roman colony. At its heart lies its Romanesque Cathedral, one of the most significant achievements of Romanesque architecture in the Po Valley, later decorated with celebrated frescoes by Correggio. Alongside the cathedral stands the pink and white marbled Baptistery, whose external decorations are the most significant Italian Romanesque sculptures.

Map of Historic Centre of Parma 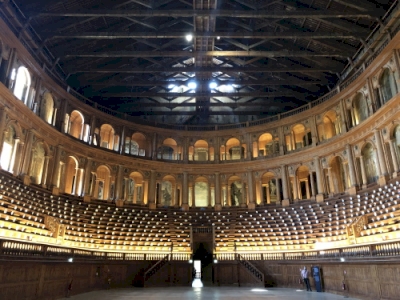 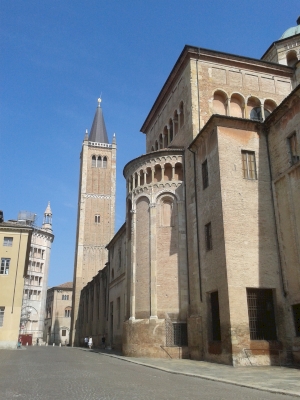