The architectural legacy of Rogelio Salmona

The architectural legacy of Rogelio Salmona: an ethical, political, social and poetic manifesto is part of the Tentative list of Colombia in order to qualify for inclusion in the World Heritage List.

The architectural legacy of Rogelio Salmona comprises 7 buildings in Colombia that were designed by this architect. The institutional and residential buildings in an urban setting date from the mid-20th century to the early 21st century. One of the houses included is the family house of Gabriel Garcia Marquez in Cartagena.

Map of The architectural legacy of Rogelio Salmona 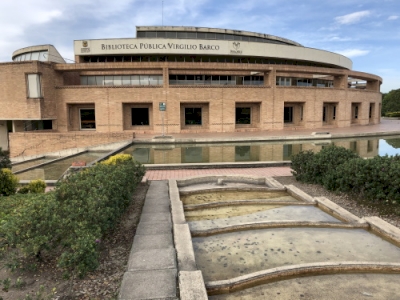 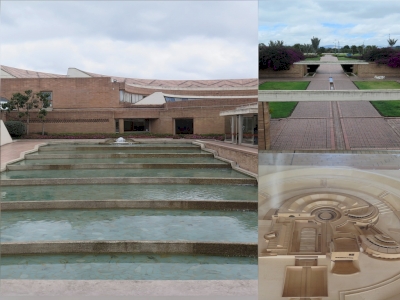 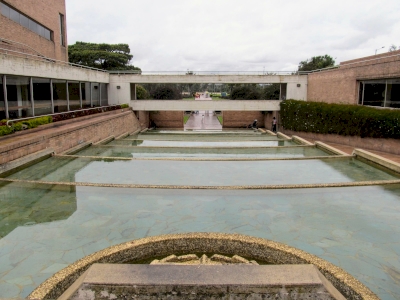 Location #7, Virgilio Barco Library, has been on the tentative list since 2012 and is now subsumed in this proposal.