The historic urban landscape of the city of Djibouti developed from the city’s role as capital and international commercial port since the 1890’s. Notable buildings include the Town Hall (with Yemeni influences), the “Indian House” (with Indian and Pakistani decoration), the Constitutional Council (a French colonial building) and the railway station. 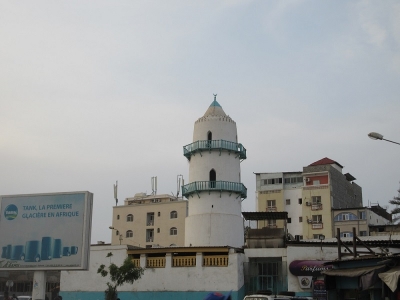