Sya, now part of the city Bobo-Dioulasso, comprised of three historical villages of the Mandé people. They date probably back to the 10th century. The old quarters have been preserved in their traditional way of living. 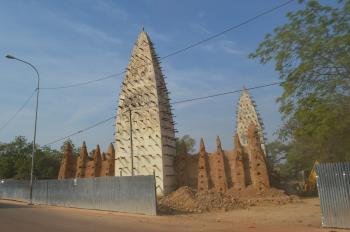 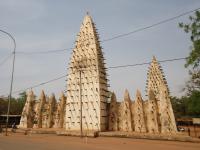