The Medieval Town of Tansen is a market town in Western Nepal. It was the capital of the Magar Kingdom. Notable monuments include a palace (attacked by Maoists in 2006) and temples. 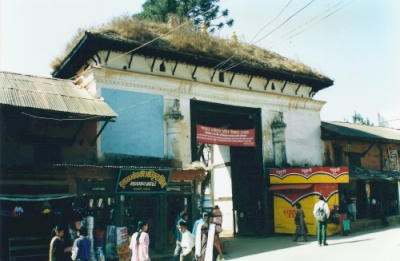