The Spa at Luhacovice is known for its modern spa architecture from the early 20th century. Architect Duâan Jurkoviê combined Slavonic folk architecture with Art Nouveau. It attracted more and more visitors due to the construction of railway lines. 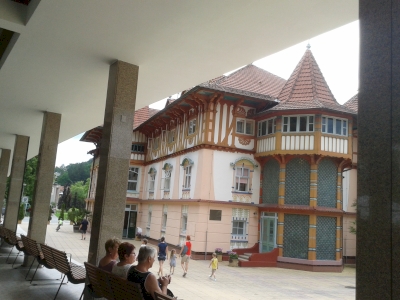 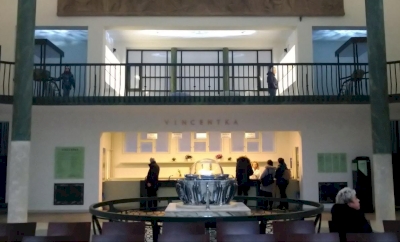