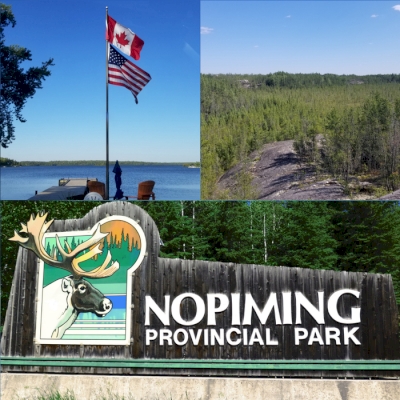 Inscribed at third attempt or more: 3rd (2013, 2016, 2018)
Reduced from broader TWHS: some components were removed due to lack of support from local communities (the Ontario locations were removed from the nomination which is now restricted to locations in Manitoba)
Mixed and Cultural Landscape: Continuing CL