The Yen Tu Complex of Monuments and Landscapes is part of the Tentative list of Vietnam in order to qualify for inclusion in the World Heritage List.

The Yen Tu Complex of Monuments and Landscapes is a series of Buddhist architectural masterpieces constructed in a majestic and poetic landscape, demonstrating human interaction with the surrounding natural environment. The monuments gave birth to Truc Lam Zen Buddhism, a pure Vietnamese line of Buddhism, and contain rare and precious antiques, scriptures, and books bearing witness to its spiritual and ideological values. The temples, shrines, pagodas, and mausoleums of the monuments demonstrate principles of feng shui and are set amidst an unspoiled natural landscape. 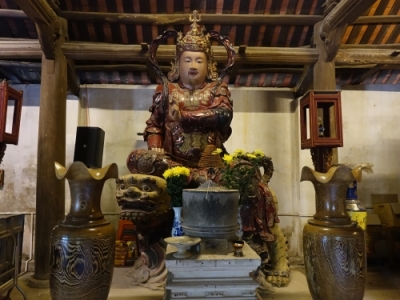 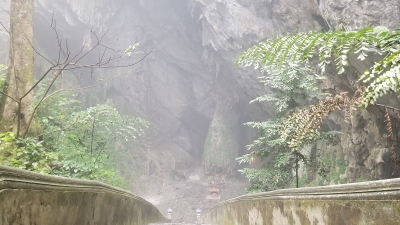 Unesco Website: The Yen Tu Complex of Monuments and Landscapes