Northern Sierra Madre Natural Park is the largest protected area of the Philippines and has the most unique and the richest bio and habitat diversity. The park spans two ecoregions: (1) Luzon rain forest from sea coastline to 1000 m altitude characterized by dipterocarps and (2) Luzon montane rain forest in altitude over 1000 m. The park is home to over 291 species of birds (of which 83 are Philippine endemic), 25 endemic mammals, and over 100 species of reptiles. 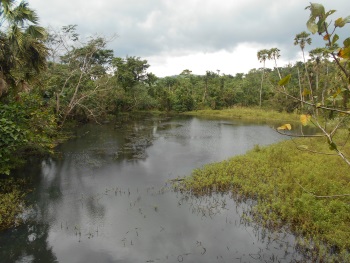